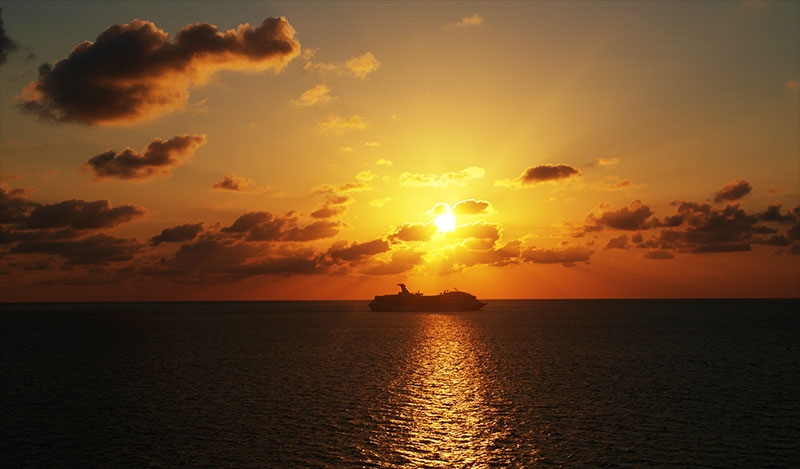 Set Sail – This image was found on a roll of Kodak 200asa film I took on my holiday in March, i’d put it in the den and forgot about it. I used a Nikon F3 with a 50mm lens and a cokin filter – SET SAIL.

The Nikon F3 was Nikon‘s third professional single-lens reflex camera body, preceded by the F and F2. Introduced in 1980, it had manual and semi-automatic exposure control whereby the camera would select the correct shutter speed (aperture priority automation). The Nikon F3 series cameras had the most model variations of any Nikon F camera. It was also the first of numerous Nikon F-series cameras to be styled by Italian designer Giorgetto Giugiaro,and to include a red stripe on the handgrip – a feature that would later become (with variants of stripes and various other shapes) a signature feature of many Nikon cameras.

The F2AS was a current model when the F3 was introduced, and for a while both were sold concurrently. The earlier Nikons had developed such a sterling reputation for extreme ruggedness and durability that many Nikon F and F2 owners were initially reluctant to transition to the new F3 from the F2 series. The F3 was superseded by the F4 in 1988 and the F5 in 1996. Despite being superseded by the newer cameras, it remained in production through to 2001, with over 751,000 F3s produced through September 1992. It continues to be the longest running professional grade Nikon SLR. Long after production ceased, new bodies in boxes were available throughout the world, so an exact production number is not readily available.