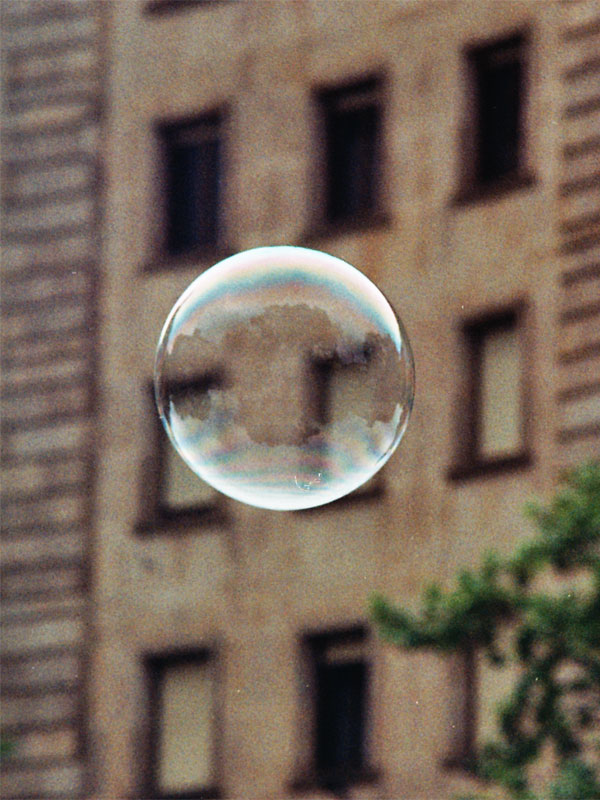 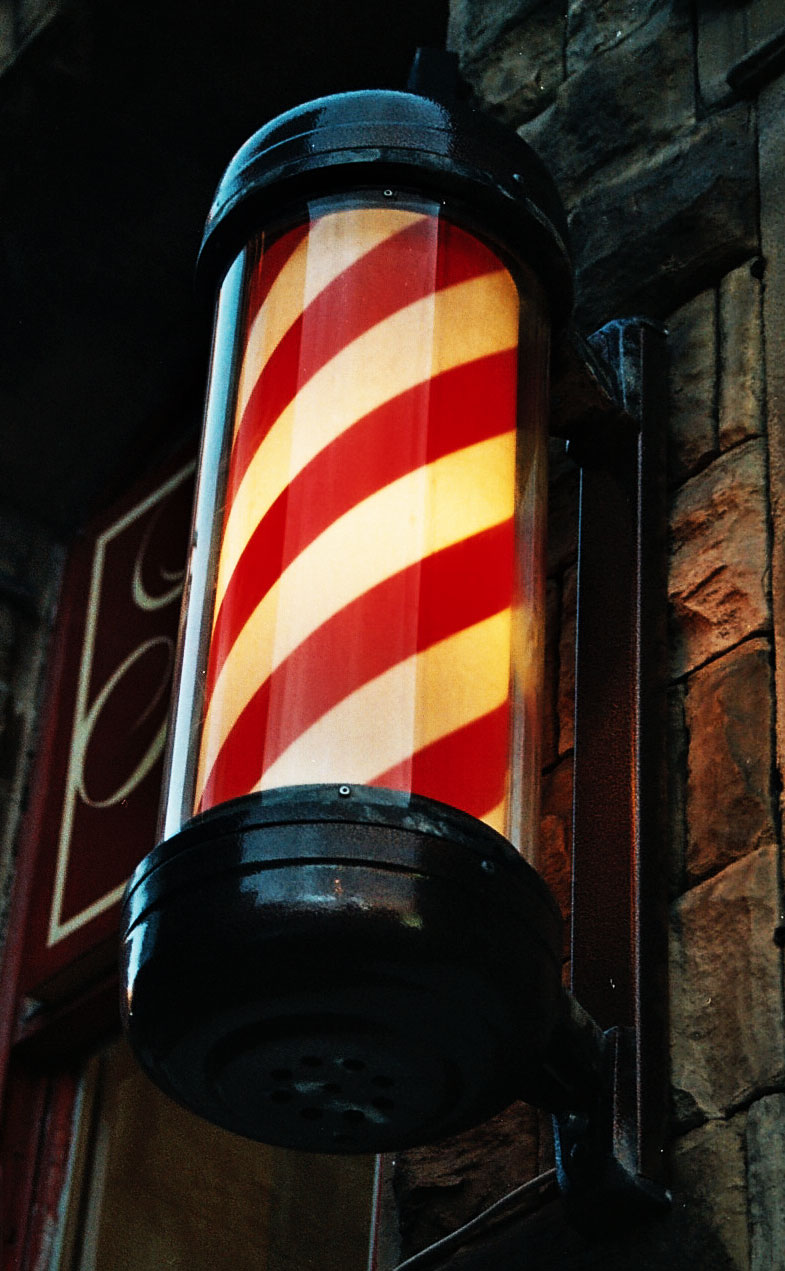 The film is 24 mm wide, and has three image formats:

The “C” and “P” formats are formed by cropping. The full image is recorded on the film, and an image recorded in one aspect ratio can be reprinted in another. The “C” format has an equivalent aspect ratio to a 135 film image. Most APS cameras (with the exception of some disposable cameras) can record all three formats; the format selection is indicated on the film by a series of exposed squares alongside the image area or recorded on the magnetic coating depending on the camera. In the absence of an operator-specified format, the machine printing an APS roll will use these indicators to determine the output format of each print.