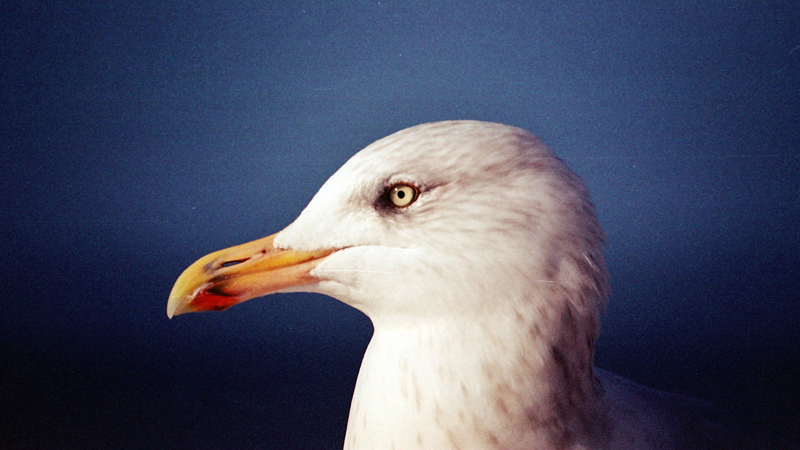 The Minolta Vectis S-series comprises two APS system models of film SLR cameras made by Minolta, the flagship model Vectis S-1 and the Vectis S-100. The cameras feature a compact design, owing to the use of mirrors instead of prisms in the viewfinder. The Vectis V-lenses used by these models are not compatible with any other lens mount, including Minolta’s 35mm A-mount and SR-mount systems. There are no generally available options to adapt them to other camera systems since the aperture and focus are controlled electronically, the image circle of the lenses captures the APS formats, and the flange focal distance of the V-mount is only 36.00 mm. A small hand-production run of an adapter was made for Vectis-to-Sony NEX, but the design was never put into full production Only an early DSLR camera body, the Minolta Dimâge RD 3000, also used the V-lens mount. The Vectis brand was also shared with a number of small APS rangefinder cameras with fixed lenses, including the waterproof Vectis Weathermatic and Vectis GX series. The model numbers of these cameras don’t include the S prefix used for the SLR series.