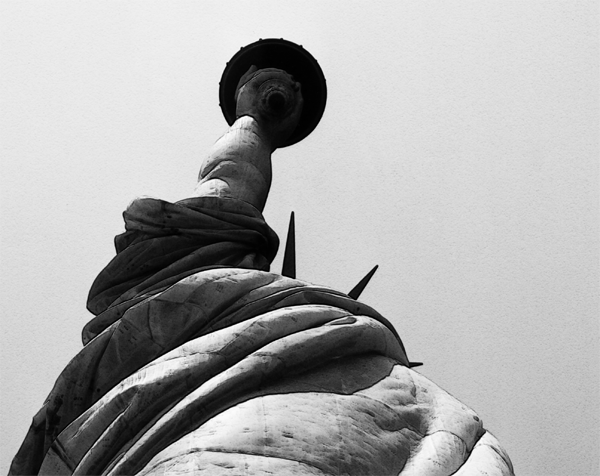 These were taken in 1996 in New York while I was on honeymoon! they were taken with an Olympus Trip using Kodak film. ( NEW YORK )

The Trip 35 is a 35mm compact camera, manufactured by Olympus. It was introduced in 1967 and discontinued, after a lengthy production run, in 1984. The Trip name was a reference to its intended market – people who wanted a compact, functional camera for holidays. During the 1970s it was the subject of an advertising campaign that featured popular British photographer David Bailey. Over ten million units were sold.[1]

The Trip 35 was a point and shoot model with a 40mm f2.8 lens, solar-powered selenium light meter, and just two shutter speeds. In ‘A’ mode, the camera operated as a Program automatic, choosing either 1/40th sec or 1/200th sec. The camera could also sync with flash, and had a range of aperture settings, from f2.8 to f22. In flash sync mode the shutter was set at 1/40. Apart from a simple four-position zone focus system, and an ISO setting from 25–400,[2] the camera had no other photographic controls. The camera had a Prontor-Compur sync connector and a hot shoe. Its lens was a coated Zuiko 40mm f/2.8, with four elements in three groups.

The camera had an ISO range of “only” 25–400, but this was acceptable, as films faster than 400 were uncommon and not of high image quality. 25 speed allowed the use of Kodachrome, while 400 speed allowed use of Tri-X and similar fast materials under low light. 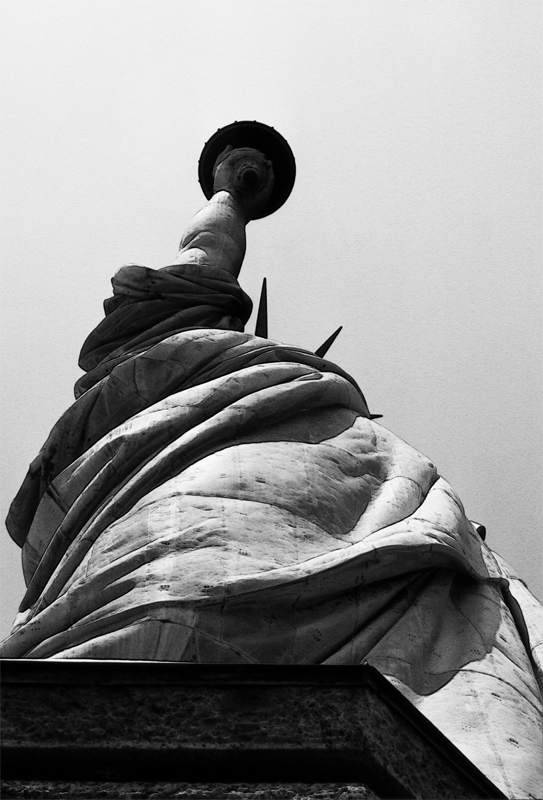 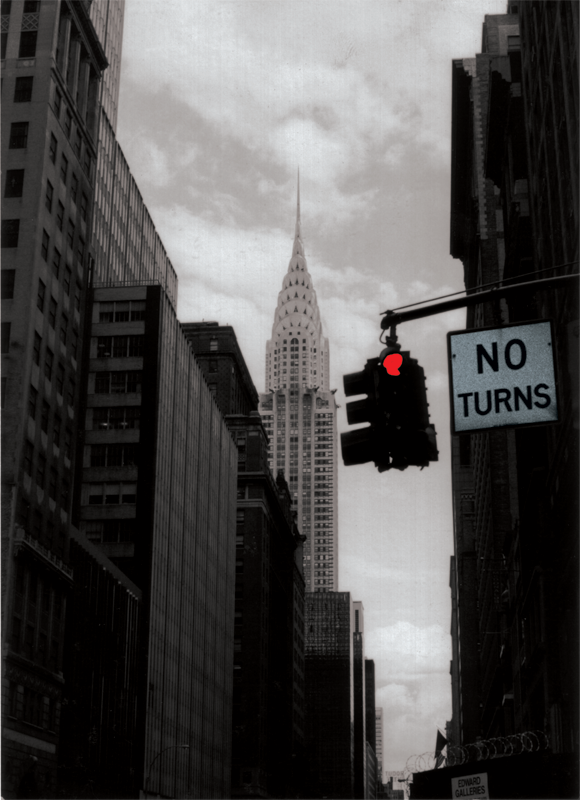 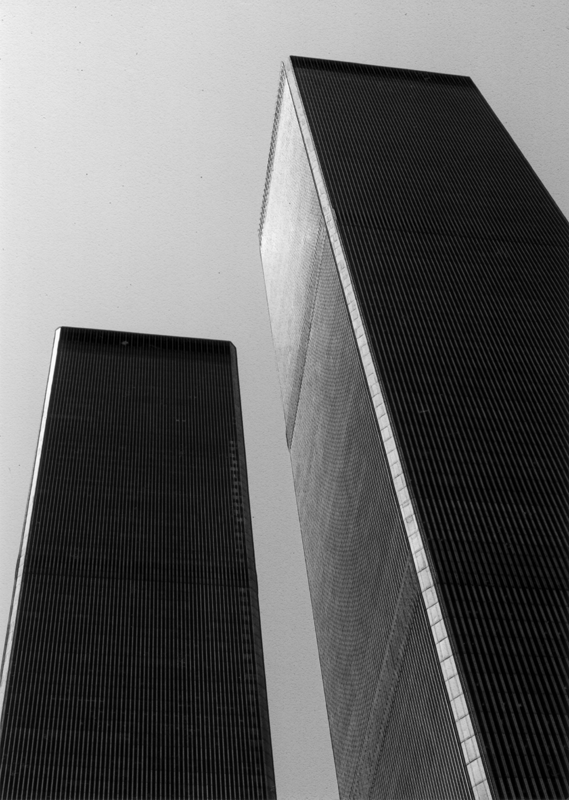