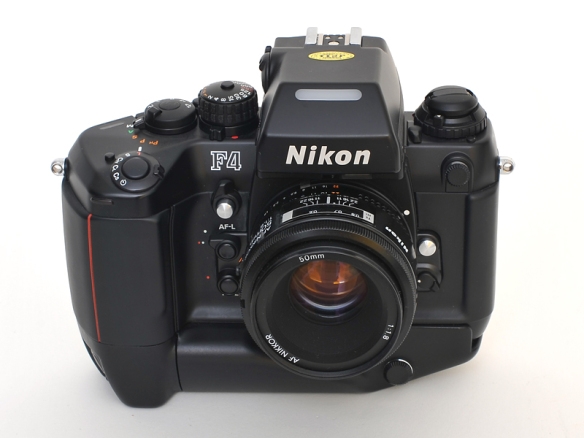 The Nikon F4 is a heavy weight in more ways than one. It is heavy but its features make up for that. It can do just about everything. It was Nikon’s first auto focus camera  and it can take the full range of manual and AF lenses. I love the cameras ease of use and the quality of the build and it takes fab images! ( MORE IMAGES ) 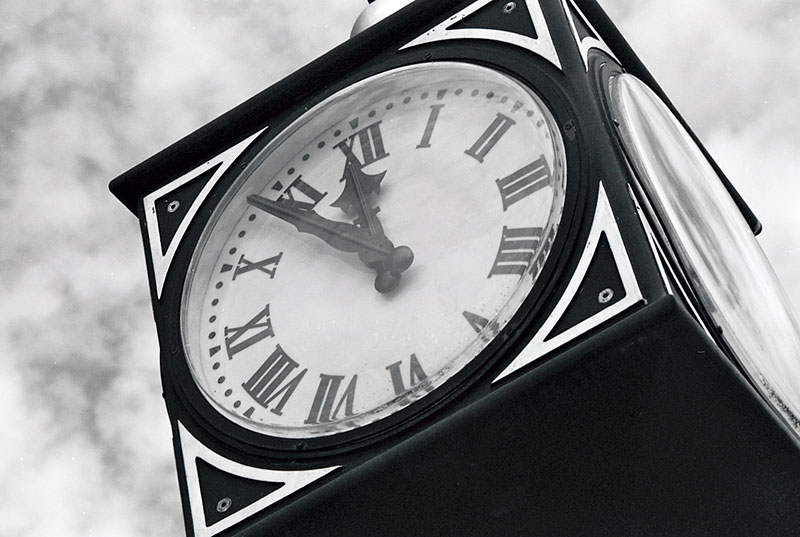 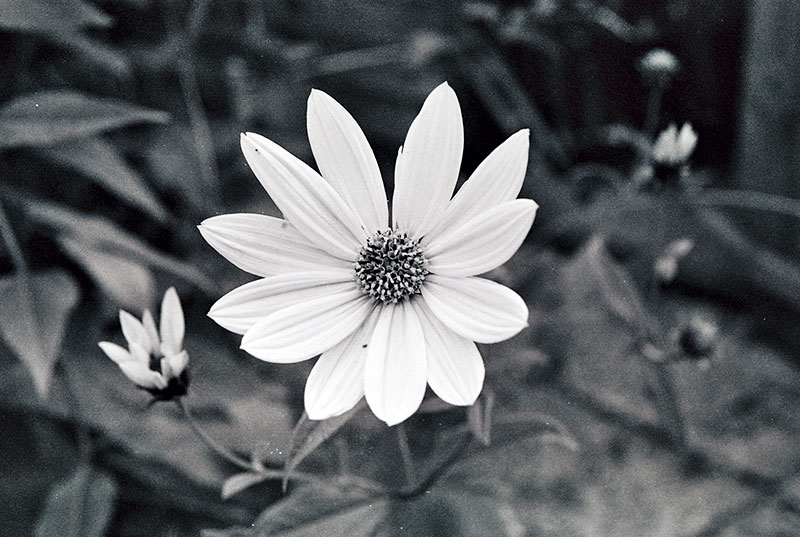 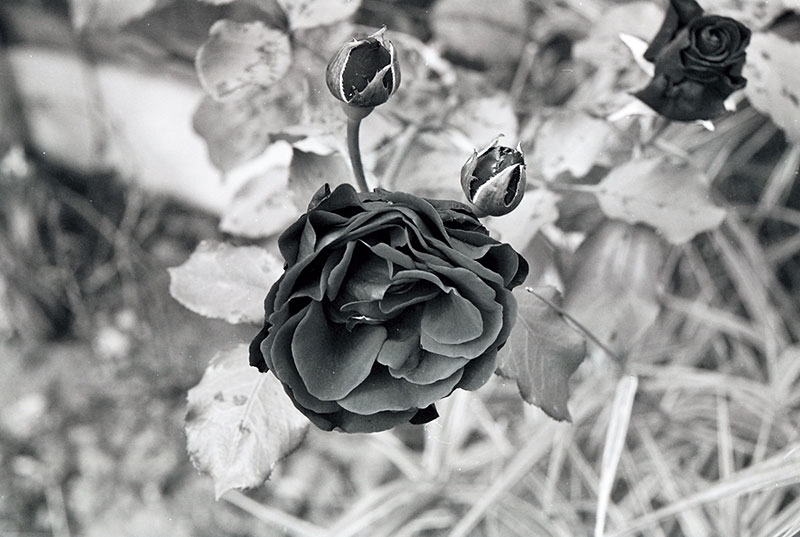 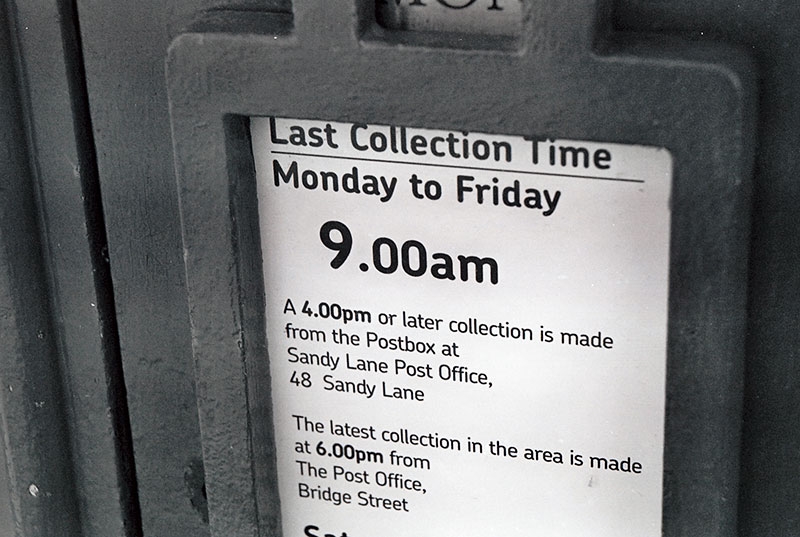 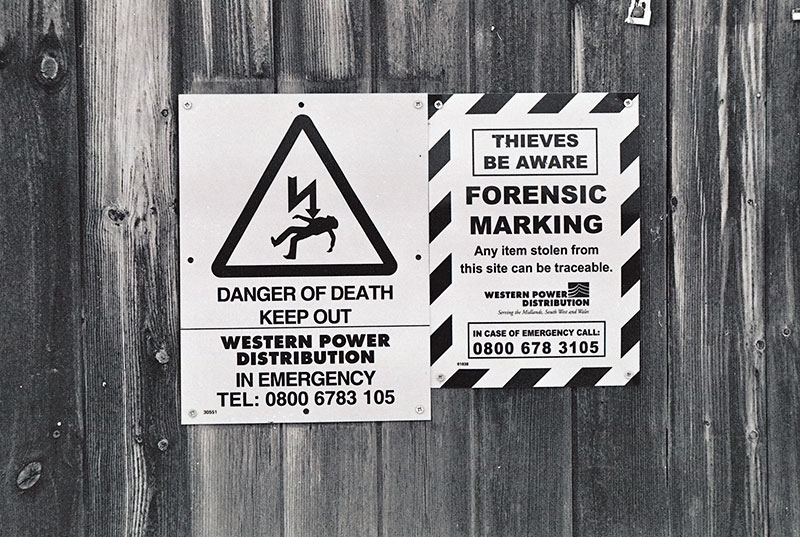 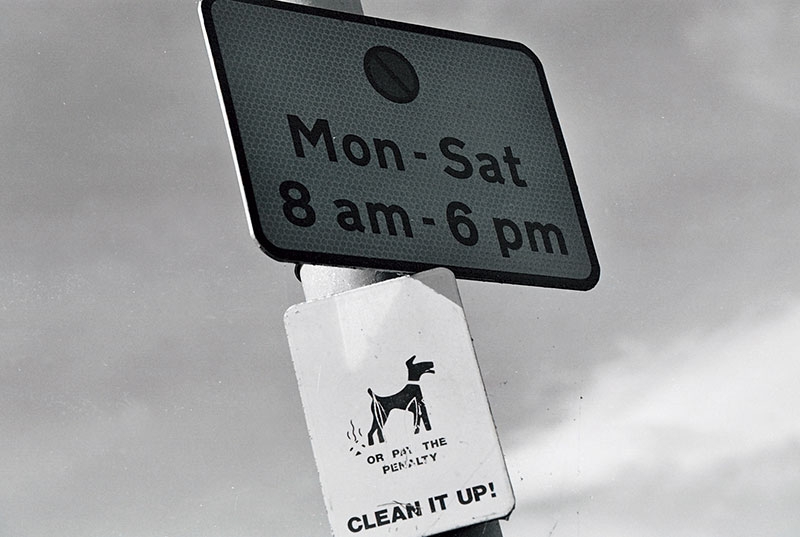 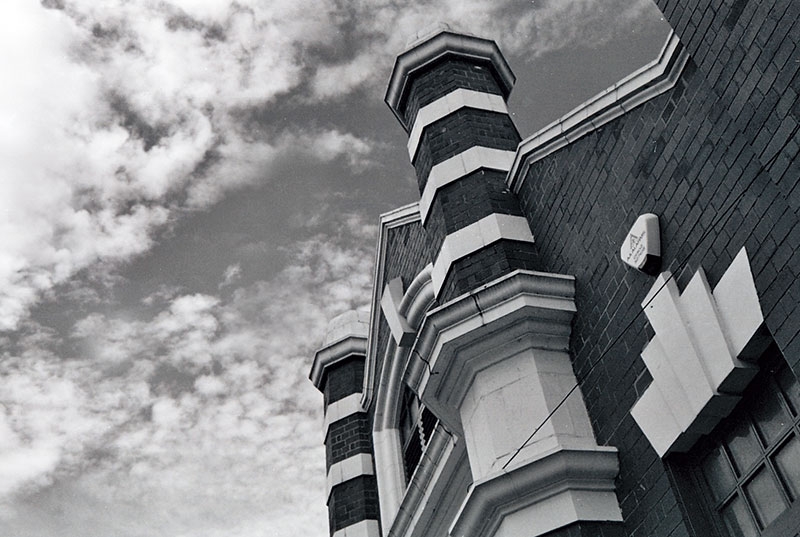 The Nikon F4 is a 35 mm autofocus (AF) single lens reflex (SLR) film camera, introduced in 1988 as the next generation in Nikon’s line of F series professional cameras. With industrial design by Giorgetto Giugiaro, the F4 was the first professional Nikon to feature a practical autofocus system. The F4 is able to accept any of Nikon’s manual focus (MF) or AF lenses from 1959 to the present day, including the two F3AF lenses (in Autofocus mode). The F4 succeeded the F3, a manual focus camera introduced in 1980 but outlasted the F4 as it stayed in production until 2001. Nikon introduced its next flagship model, the F5, in 1996. All F4 models were discontinued soon after, in May 1997.

The F4 introduced many Nikon owners to autofocus (as well as focus tracking), and was the first professional Nikon to utilize a vertical-travel metal-blade shutter (with shutter balancer to minimize noise and camera bounce). As a fully electronic camera with motorized film transport (up to 5.7 frames per second), it required one of three available bottom-mounted battery packs to operate, using standard AA or rechargeable cells. For the first time on a Nikon SLR, two of those battery packs also offered an additional vertical shutter release button and grip for using the camera vertically.

Its controls were transitional between those of mechanical SLRs and future professional film and digital SLRs: the F4’s electronics, LCD viewfinder display, autofocus, programmed auto-exposure, and matrix meter looked to the future, but it also retained classic dedicated analog dials for shutter speed, lens aperture, metering pattern, and exposure compensation.

The F4 was the first Nikon F-series lacking a manual film-advance lever, though it offered both motor-driven and manual film rewinding. Like previous F-series cameras, the F4 featured a high degree of customization to specific tasks, with various remote controls, film backs, and viewfinders available. While it was a complex camera with over 1700 parts, the F4’s high-quality mechanical and electronic components, as well as weather sealing and tough construction, made for a reliable and long-lived professional SLR.