Ronnie B – Here is a photo of Ronnie Barker taken with a Polaroid 1200si using film with a dodgy pod! The film was old and I don’t know how the film has been kept before I bought it. 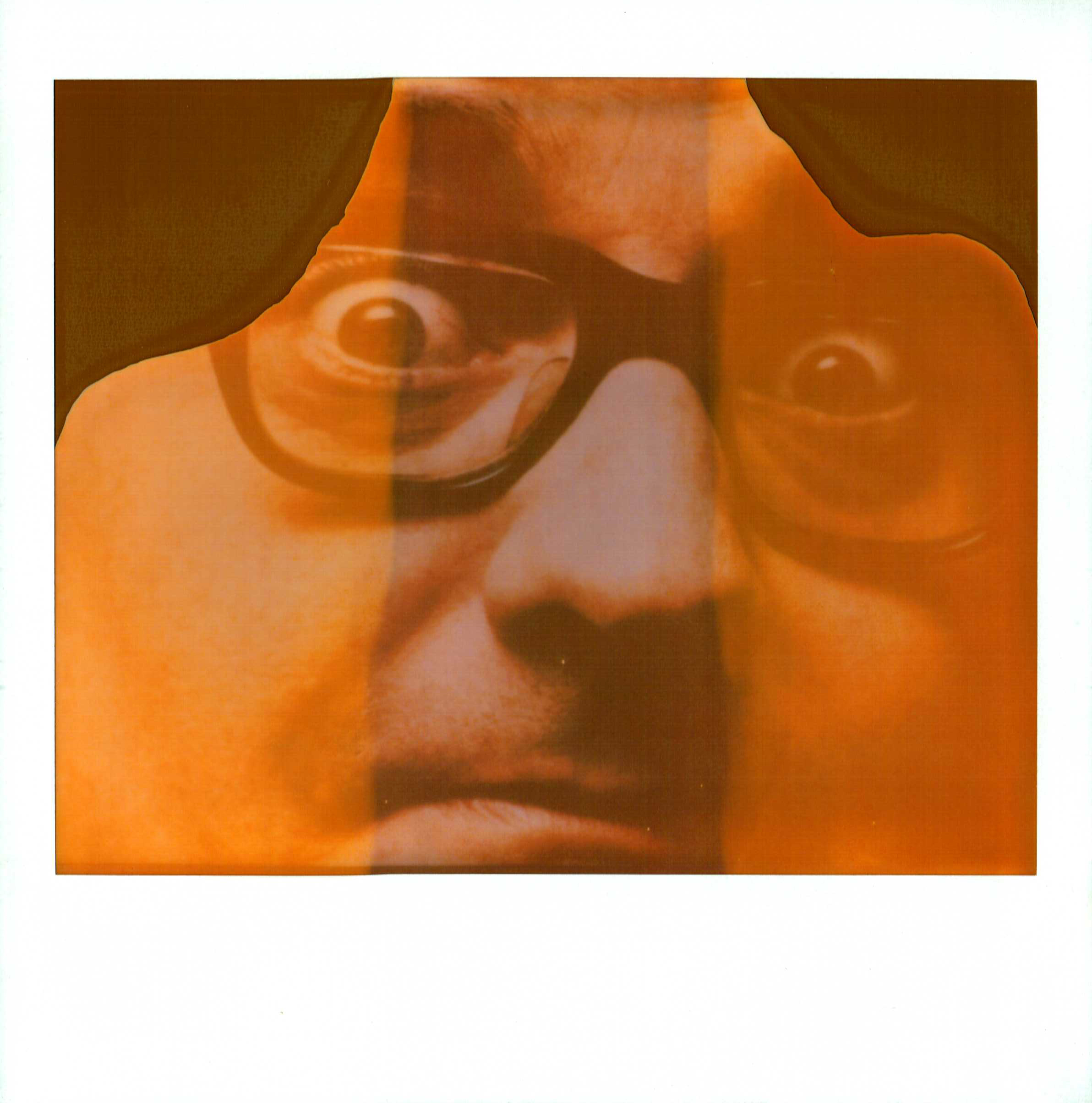 Ronald William George Barker, OBE (25 September 1929 – 3 October 2005) was an English actor, comedian and writer. He was known for roles in British comedy television series such as Porridge, The Two Ronnies, and Open All Hours.

Barker began acting in repertory theatre and decided he was best suited to comic roles. He had his first success at the Oxford Playhouse and in roles in the West End including Tom Stoppard‘s The Real Inspector Hound. During this period, he was in the cast of BBC radio and television comedies such as The Navy Lark. He got his television break with the satirical sketch series The Frost Report in 1966, where he met future collaborator, Ronnie Corbett. He joined David Frost‘s production company and starred in ITV shows including a short film.

After rejoining the BBC, Barker found fame with the sketch show The Two Ronnies (1971–1987), with Ronnie Corbett. He starred in the sitcoms Porridge, its sequel Going Straight and Open All Hours. He wrote comedy under his own name, though for much of his written material after 1968 he adopted pseudonyms (including “Gerald Wiley“) to avoid pre-judgments of his writing talent. He won a BAFTA for best light entertainment performance four times, among other awards, and received an OBE in 1978.

Later television sitcoms such as The Magnificent Evans and Clarence were less successful and he retired in December 1987. The following year, he opened an antiques shop with his wife, Joy. After 1999, he appeared in smaller, non-comic roles in films. He died of heart failure on 3 October 2005, aged 76.