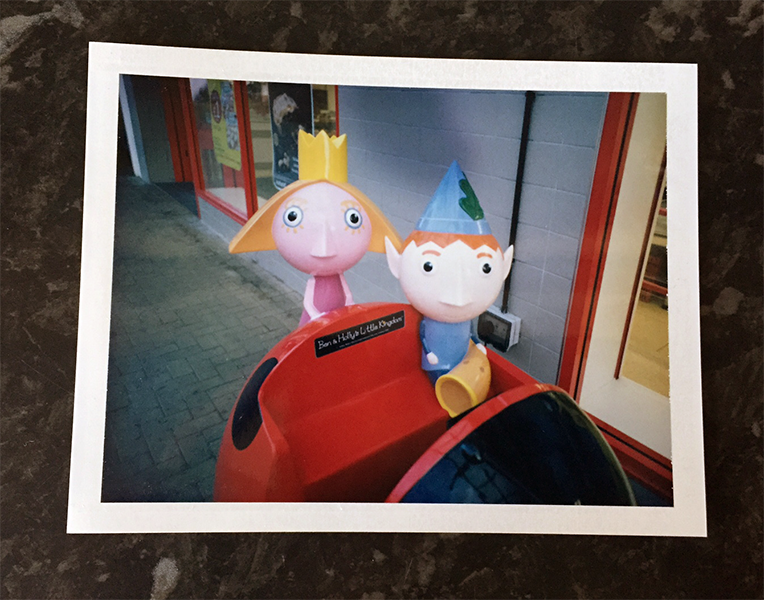 The above image was taken using the Wanderlust Travelwide, This is a great 4×5 camera as it is light and compact for a 4×5. It was funded by a Kickstarter campaign but it seems due to the problems the guy’s encounted they seem to have called it a day! which is a shame as it is a fantastic piece of kit. The image was taken using old Fuji FP100C 4×5 film that expired 10 years ago but has been kept in my fridge and as you can see still produces a fantastic image.

The camera itself came as just the shell and you had to add your own lens which is designed for the Schneider Angulon 90mm ƒ/6.8. The Angulon is small, light, inexpensive, and a fantastic lens to use. Once you have set the infinity calibration you are good to go!