Christmas with the Sigma DP2 Merrill 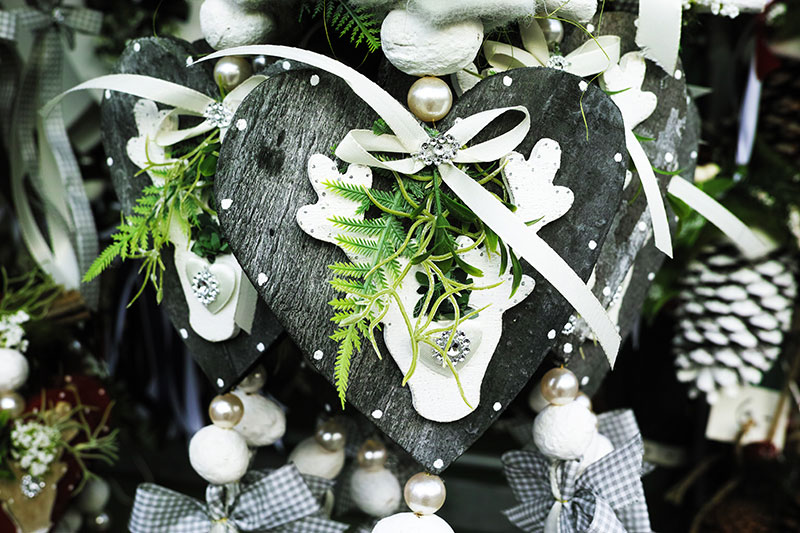 Here are some pictures taken with the Sigma DP2 Merrill a fantastic little digital camera and one i keep stuffed in my pocket!

Click on the image below to open the gallery 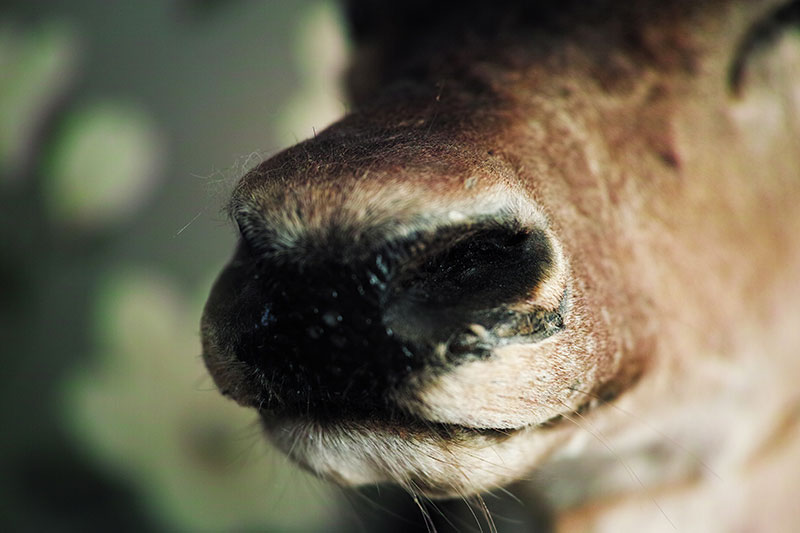 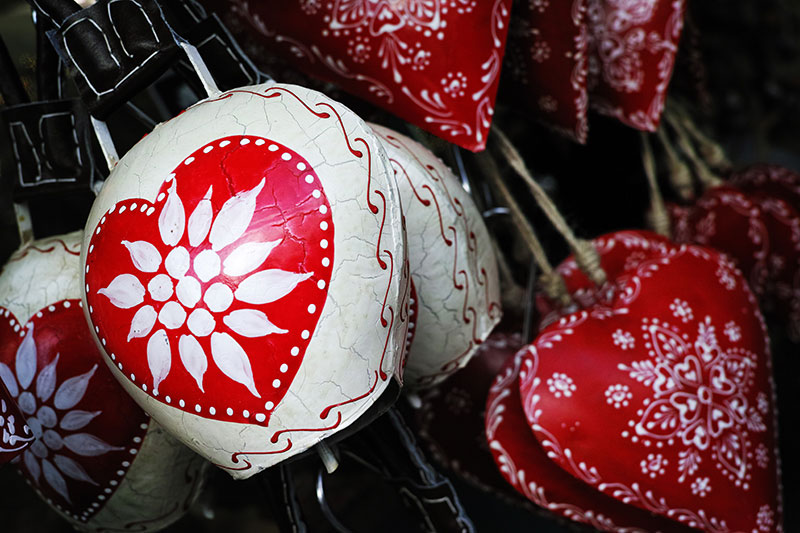 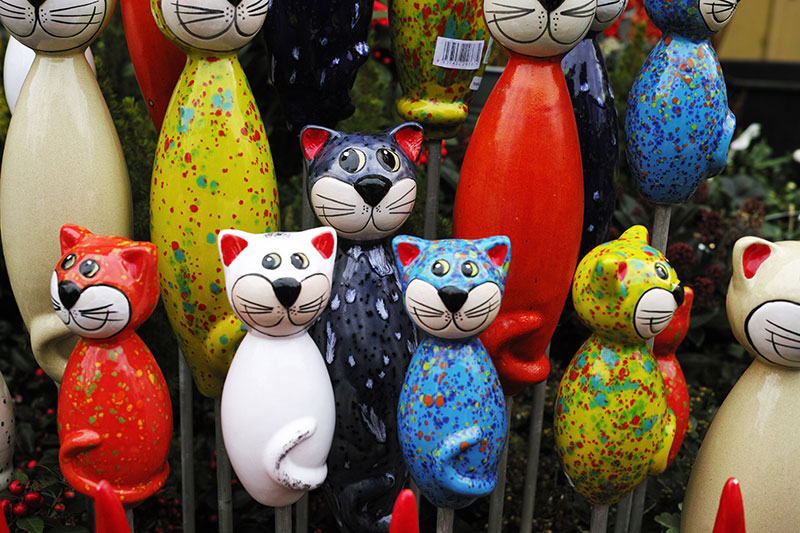 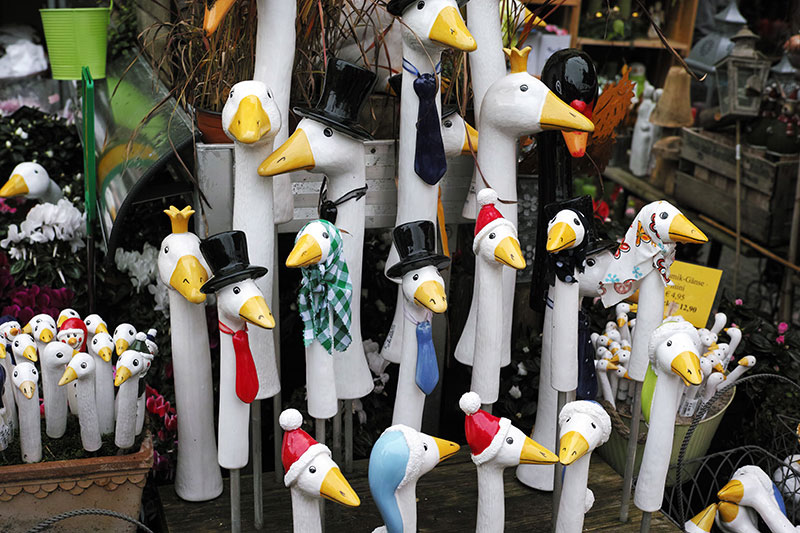 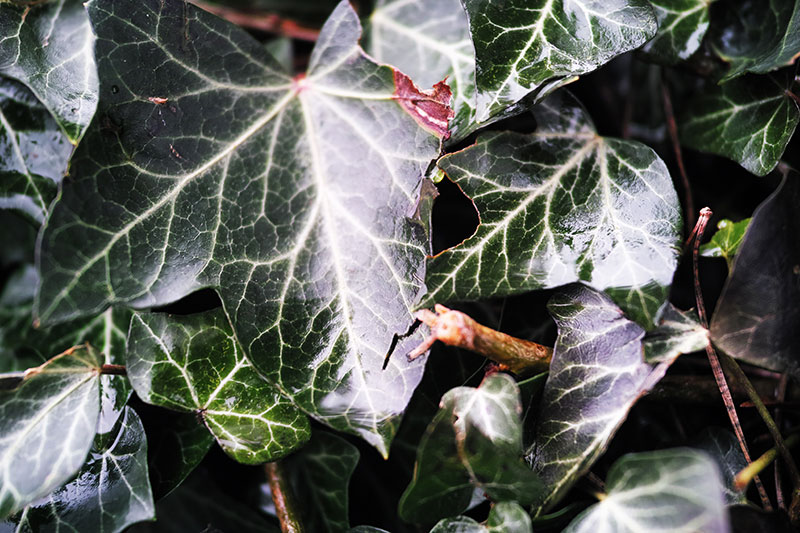 The Sigma DP2 Merrill is an update to the DP2x with a new body and the flagship APS-C foveon sensor from the SD1 / Merrill Digital SLR, although when comparing the DP2x and the new DP2 Merrill, the camera has been redesigned with a new lens, that matches the specification of the Sigma 30mm f/2.8 mirrorless lens and in some ways could be considered the closest Sigma has come to releasing a mirrorless camera. The two new Sigma DPx Merrill cameras now feature f/2.8 lenses, an improvement over the DP1’s f/4.0 lens. The Sigma DP2 Merrill uses the same 48 megapixel APS-C Foveon sensor as the SD1 Merrill, with a Foveon X3 Direct Image Sensor, with each pixel recording Red, Green and Blue, this is designed to be more colour accurate than the more usual Bayer colour filter sensor used on virtually every other camera.

Due to the camera not featuring a Bayer sensor, the camera does not need a “Low Pass Anti Aliasing Filter” this should mean higher resolution being passed to the sensor, plus the Foveon sensor should be able to avoid capturing Moiré – this should benefit fashion photography or anything involving very fine textures. The sensor is a 15.6 megapixel sensor with Red, Green, Blue (RGB) at every pixel, Sigma say that this makes it equivalent to a 30 megapixel (Bayer) sensor. However the camera outputs an image size of 4607×3400 which is a 15.6 megapixel image.

This site uses Akismet to reduce spam. Learn how your comment data is processed.