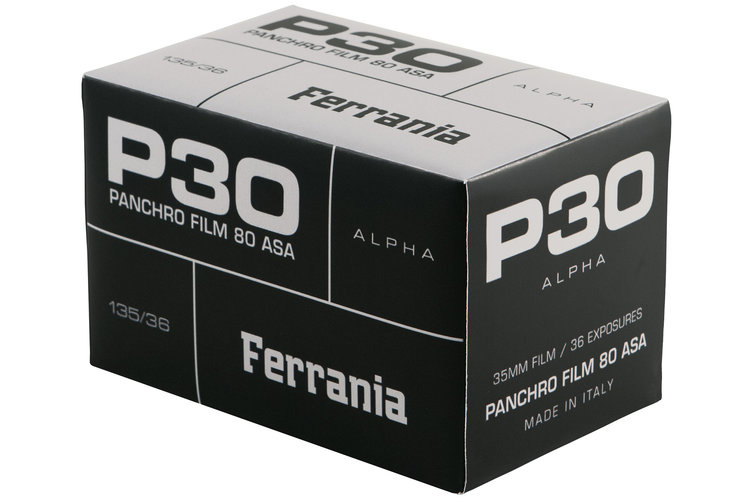 Film Stock seems to be like buses you wait for ages and then two come along at once ‘Ferrania P30’ is an 80 asa panchro film from Italy. Well I say new as this a reintroduction of the legendary P30 film produced by the italian company during the 1960s. It was brought to the market by a successful Kickstarter campaign and I must admit I missed it!. I’ve registered my interest and hopefully i’ll get hold of some of the next batch to be produced. I’d love to get hold of some of the film and use it in a few of my 35mm cameras.

You can visit their site HERE

With its cinema pedigree, ultrafine grain, and very high silver content, P30® ALPHA has no peers in the modern analog film market.